Around the world, people wake up to the smell and taste of coffee. Over the centuries, different cultures have developed unique rituals and a set of accepted habits when it comes to coffee. Many of these traditions may seem strange to outsiders but the one thing that they do exhibit is people’s devotion to the drink. Read on for some very interesting facts on coffee appreciation in different countries. 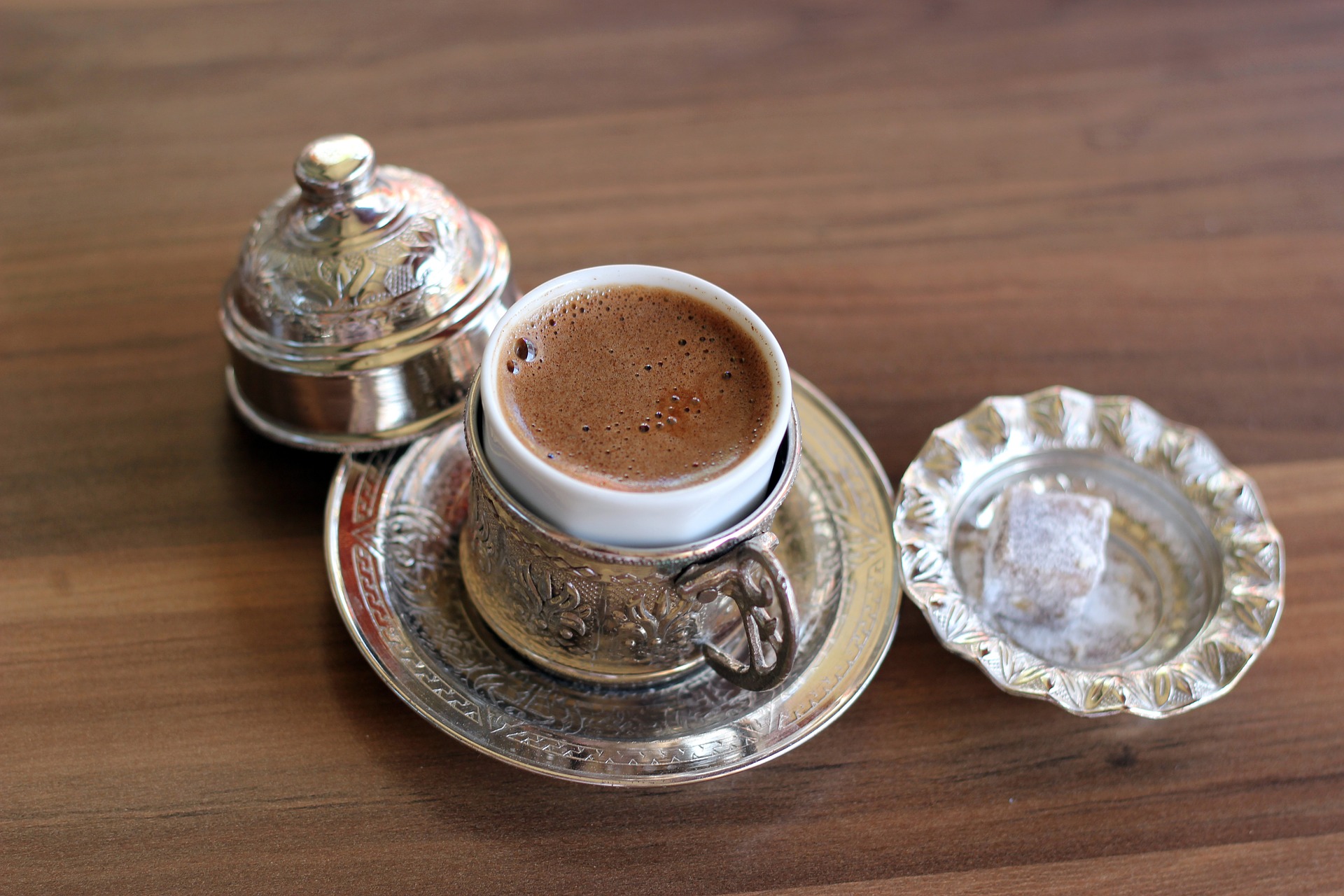 
Ethiopians love coffee so much that they have heralded it as their country’s national drink. Their type of drinking ritual usually takes up an hour, a ceremony that is usually undertaken by a young woman. The first thing they do is put sugar in a small cup before adding in the coffee mixture with water. Elaborate steps include savouring the aromatic smell of the coffee before taking a sip, which is also done slowly. Three servings of coffee are made, each having their own names – awol, tona and baraka, the latter of which literally means “to be blessed”.


After every meal, the Turkish serve  full-strength black coffee along with Turkish candy. Because it has such a strong flavour, it’s not recommended to drink another serving. Instead, tea can be taken as an alternative if you still want something warm. Also, if you decide to put sugar in your drink, you should add it during the coffee-making process and not when it’s served.


Bosnian coffee is closely similar to that of the Turkish. The drink is typically served in a dzezva, a coffee pot with a long neck, together with Turkish delight or rahat lokum and sugar cubes.


In Vietnam, coffee is made using a small drip filter that gradually fills a cup with the drink. The coffee is then served hot and strong, often with a few tablespoons of condensed milk. Because of the sweet taste, the drink is more like a dessert than a beverage.


Italians usually serve coffee with a glass of water alongside it. This is used for cleansing the palate and clearing away other lingering flavours in your mouth. Coffee is also only drunk after a meal, not before or taken together with the food – and it’s typically just espresso without milk. Sometimes, a shot of alcohol is added to the drink for an extra pull.

Cappuccino for the Italians is only reserved as a morning drink, never after a meal. In addition, it’s considered rude to order espresso for to-go. This is because a cup of espresso is drunk in a quick manner, like a shot while standing at the bar.


Dunking your croissant or pastry in your coffee is easier when you drink your café au lait in a wide mug, a morning ritual for the French. Whipped cream, flavoured coffee and filtered coffee are all widely frowned upon, so don’t order them. Coffee is typically served after taking dessert.


In Spain and Portugal, the drink known as cortado is very popular, mainly derived from espresso. To diminish the acidic nature of the coffee, a bit of warm milk is added in. The Spanish have a rest time called siesta, after which coffee is served during merienda or snack time. Coffee is also included in the breakfast menu.


People’s coffee rituals depend on the region they are from and the traditions that have developed over time. The common theme in all these practices is the appreciation different countries have for the drink. Coffee is a universally loved beverage after all, one thing that people across the world can agree with.

Create an account with us and you'll be able to:

Fill in your email below to request a new password. An email will be sent to the address below containing a link to verify your email address.